Linked to legends throughout the world these codes have set the cleverest of brains on a quest to crack them. Yet none have been satisfactorily explained. 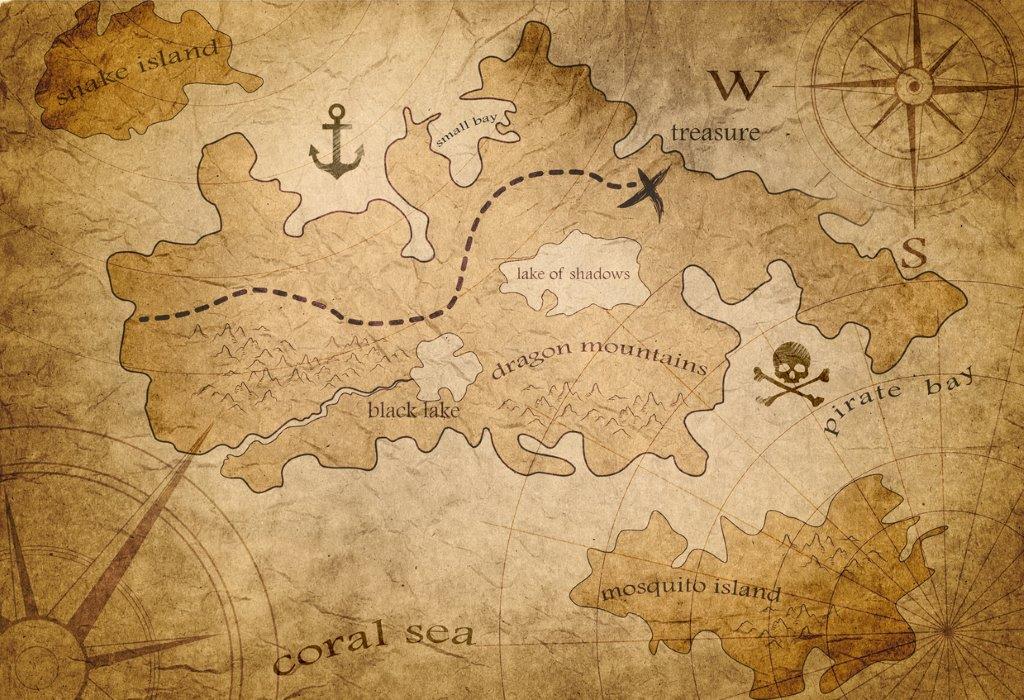 Check Out These Intriguing Ciphers

Codes have been used for thousands of years to disguise messages linked to treasure of both the material and spiritual kind, or secret messages between lovers or spies. It's the promise of discovering secret knowledge that fuels fascination with codes. Take a look at the top five most mysterious codes in the world.

Take a 600-year-old stately home in a paranormal hotspot of the UK, mix it with a carving of an enigmatic painting by a famous French painter, then drop in an unbreakable code and you have the Shugborough Inscription! The code is a sequence of letters carved onto a monument in the grounds of Shugborough Hall. The Hall is situated in Staffordshire, UK, near a place called Cannock Chase which has been the alleged site of spooky sightings of ghosts, demons and spectral animals. Also on the monument is a carving of French painter Nicolas Poussin's the Shepherds of Arcadia. The author of the code is unknown, although legend says it was written as a clue to the location of the Holy Grail. Famous thinkers, such as Charles Darwin and Charles Dickens, have all tried and failed to solve the puzzle.

Recently, a linguistics expert says the code could be a quotation from the Bible: 'I am the Way, the Truth and the Life'. But other experts are not so sure. So the mystery continues.

One of Australia's most fascinating mysteries is the perplexing case of the unidentified man found deceased on Somerton beach near Adelaide, in 1948. In Somerton man's pocket was the phrase 'tamam shud' which means 'it is finished', ripped from a copy of a rare edition Persian poetry. Remarkably, the ripped book was located, seemingly by chance, and police found a code indented into the inside back cover. This encrypted message has never been cracked, nor has the identity of the deceased man. The case is entangled with tales of murder, poison, espionage, double-crossing agents, a high-level cover-up, and a secret love child. Despite the best efforts of police, professors and armchair detectives for more than 60 years, the code has never been broken.

An enigmatic message from the advanced and ancient Minoan civilisation, which is now mostly lost to history. The Phaistos disc is a circle of fired clay covered on both sides with a spiral of symbols. It was found on the island of Crete, where the Minoan civilisation flourished thousands of years ago, during the Bronze Age. The disc contains strange inscriptions, alongside recognisable picture symbols. But what the images and inscriptions mean has never been proven. However, the latest research by suggests the message may be a prayer to a mother goddess.

For a juicy tale of buried treasure, which set countless people off on a scramble for the loot, look no further than the Beale papers. The code was supposedly written down by a man called Beale and given to a friend in a locked box for safekeeping. But 23 years later, when Beale still hadn't returned for his box, the very patient friend finally got fed up of waiting and opened the box. Inside were three cipher texts. The friend solved the first text, which told him there was a buried treasure of gold, jewels and silver, worth 47 million US dollars in today's money, at a location revealed in the second cipher text. The only snag was he couldn't solve the second text. After spending decades trying to work out where the treasure was, he published all three coded texts, in the 1880s, in the hope somebody else could crack the code. The lure of treasure was strong, so plenty of people devoted lots of effort into solving the puzzle - but all failed. Some people think the whole episode is a hoax, but the trouble is: who knows? It remains unsolved.

A light-hearted, romantic code is something of an oddity among ciphers, which usually tend to be dramatically mysterious. But here is one. Famous composer Edward Elgar was a fan of devising codes, as well as music. So he sent a short coded letter to his love interest, Dora Penny, nicknamed Dorabella by him. Meant to be a teasing love note, the dorabella cipher has turned into an enduring mystery because nobody has been able to decipher it.

You can send us an email to enquiries@psychicsofa.com